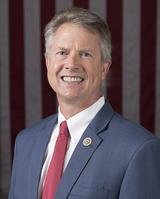 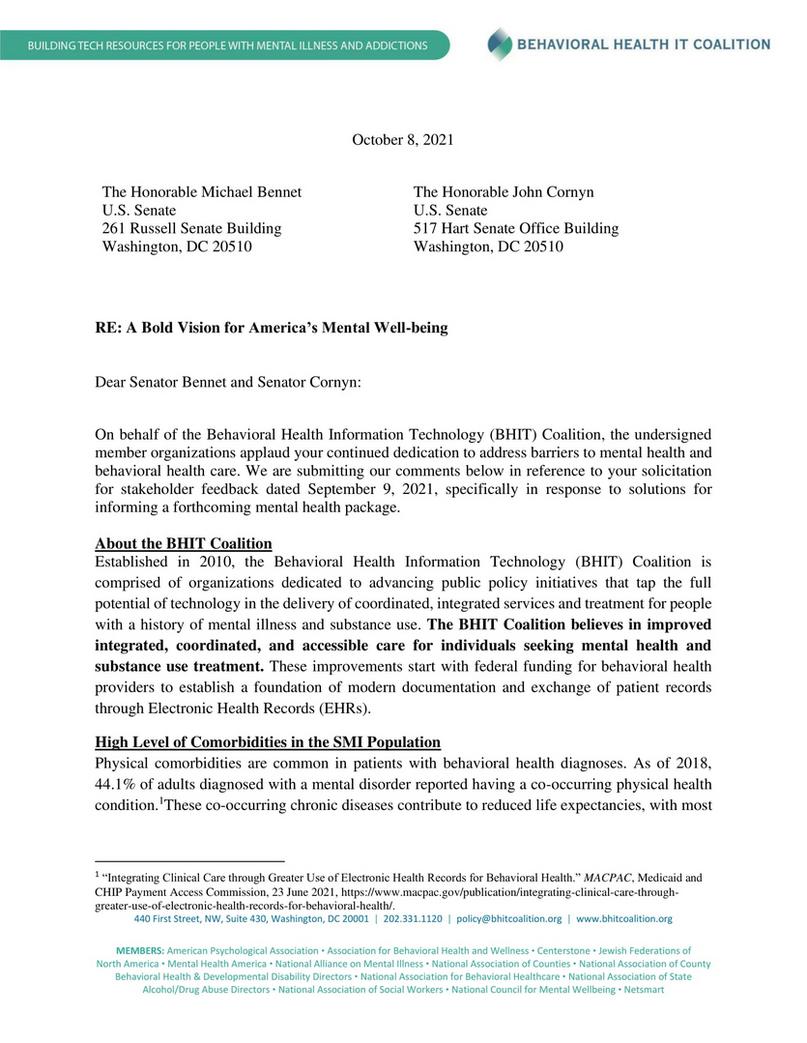 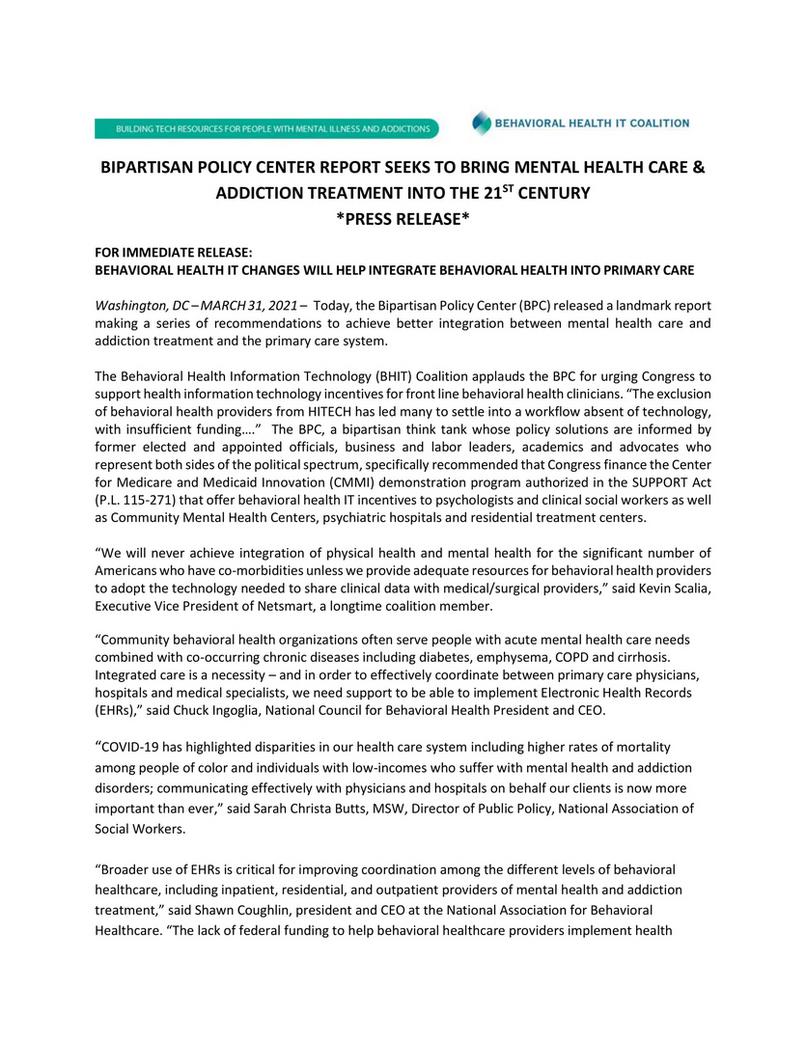 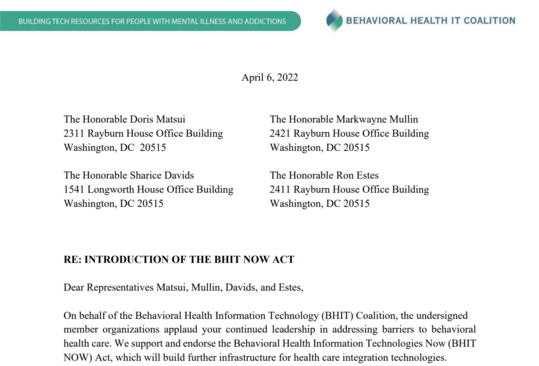 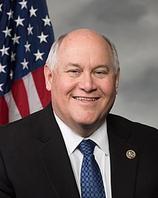 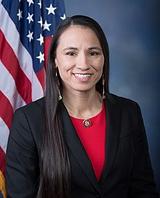 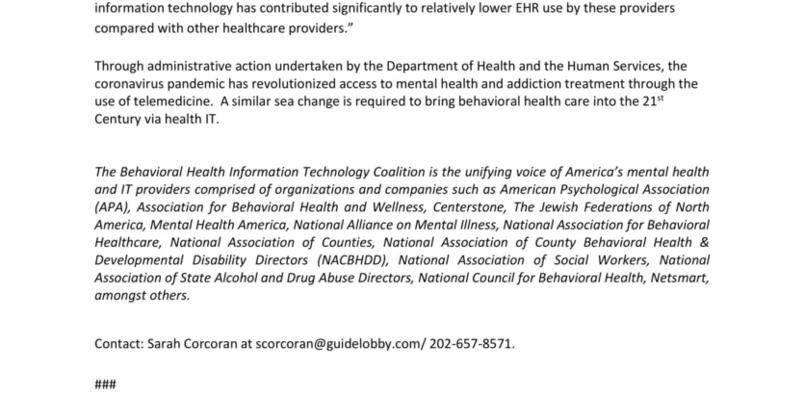 May 30, 2019
Fierce Healthcare: Health IT stakeholders calling for ONC, CMS to 'go back to the drawing board' on interoperability rules

The BHIT Coalition was highlighted in an op-ed article published by the Morning Consult discussing CMMI's role in fighting the opioid crisis.

Politico Morning eHealth: HOUSE BILL VOTE ON OPIOIDS CRISIS. The House voted on a package of 25 bills addressing the opioids crisis Tuesday, part of a broader package slated for approval later this month. For eHealth purposes, Lynn Jenkins's bill (H.R. 3331 (115)) establishing a demonstration program for incentives for behavioral health providers' EHR adoption is probably the most notable of the batch.